I’d put money on the fact that pretty much everyone has some limiting beliefs holding them back! It’s time to reframe those unhelpful limiting beliefs? I get it… you’re quite comfy in your safe zone.  But I bet part of you would love to little more and break free from the shackles of false, old beliefs. Thankfully we’ve set out a 5 Step Plan to reframe limiting beliefs inspired by none other that Superintendent Ted Hastings from Line of Duty.

How To Fail podcast by Elizabeth Day

Elizabeth Day’s latest How To Fail podcast is with the legendary Adrian Dunbar: aka the king of catchphrases, Superintendent Ted Hastings in the best ever TV show Line of Duty.

I could quite frankly have listened to them discussing life for hours but the bit that really hit home for me was how he describes failures as being interconnected and usually coming from a single source.

“When I did start thinking about failure, I started to realise the interconnectedness between all failure and that all failure does come from usually a single source. Failure is about some kind of blockage or other. Something that’s stopping you from achieving something.”

I couldn’t agree more that whether it’s the environment you grew up in, or what was expected of you, there’s often a blockage stopping you from achieving something.

Self-sabotaging… ringing any bells yet?

In my own life, I realised years ago that I was self-sabotaging by doing things, or more accurately, not doing things, to stop my business growing to the extent it was capable of. Through my Tea In Mind work, I’ve come to realise that I was keeping myself safe by playing small because I was terrified that if my business grew too large I’d no longer have the freedom, autonomy and creativity that I crave. I was also, of course, constantly terrified of failure and of disappointing people so it was safer to play it safe. 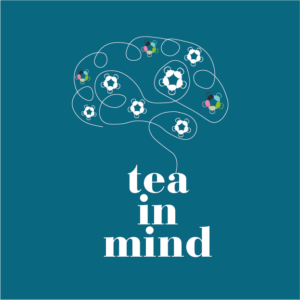 Thankfully, I’ve managed to obliterate the shackles of those lifelong limiting beliefs and I’ve created a path for eteaket through Tea in Mind. I can grow myself and my business in a way that works for me and my team. I want the freedom to go surfing when the waves are just right, to take off in my campervan with the kids when the feeling takes us and to close myself off when I’m in the mood for learning. I had too many years working office hours, being told what to do and sticking to the rules. It’s really not for me and I’m lucky enough to have managed to carve out a life that works for me.

There was also a rather substantial part of me that felt I wasn’t worthy of success. Quite frankly this limiting belief holds far too many people back, particularly in my experience, women. I don’t know quite why it’s so ingrained in society but it’s high time we quashed that one once and for all. You are worthy of success. Go after what you want and ignore that voice in your head trying to keep you safe (turn it into your best friend, not your enemy!)

The power of pausing

None of this is easily fixed, but the first step is pausing long enough to be aware of how your beliefs are holding you back then building a couple of small habits around it that work for you.

You may find old habits creeping back in. Just this week the Scotsman published a day in the life piece on me. I still can’t bring myself to share such things. Being totally honest, I’ve still not actually read the article in case I’ve made a fool of myself and people are laughing at me. I’m 43. That’s ridiculous. I am however aware of my behaviours so I set up systems where my team share such articles without telling me. The personal development work is never ending… but it’s fun seeing what you can achieve and trying to get the most out of every day. 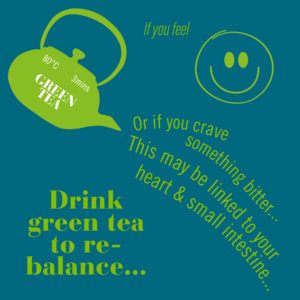 So what can you do in a bid to overcome some limiting beliefs that may be holding you back? Our 5 step plan is a great starting point:

So brew yourself some tea, we’re loving Positivitea this week, and try this as your teany ritual for the 3 minutes you’re tea is brewing. If you found this helpful, please let us know @eteaket. 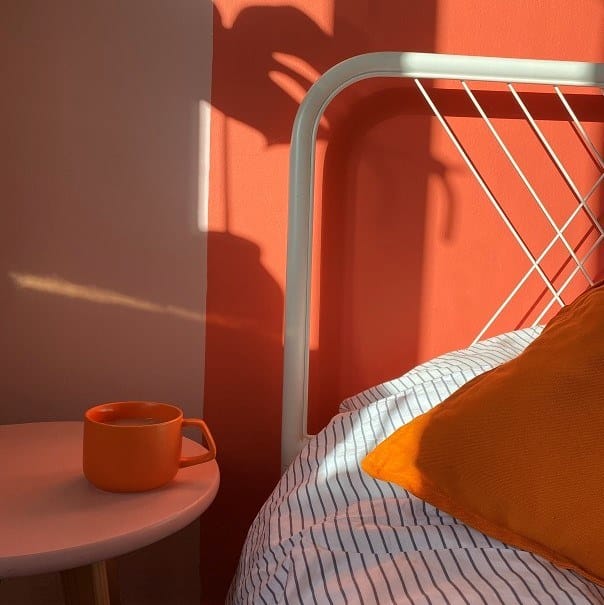