A cuppa fit for royal-tea

In honour of The Queen’s Platinum Jubilee which commemorates 70 years of service we’ve crafted a bespoke tea menu! It’s been reported her Majesty’s Favourite tea is Earl Grey which she apparently enjoys with a splash of milk. Celebrate in the most royal of fashion with our Royal Earl Grey infused menu! 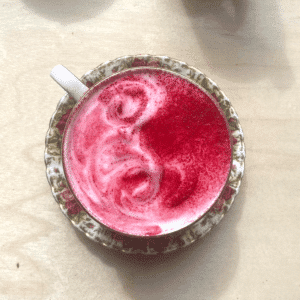 water for 3 minutes, add in 10ml of strawberry syrup

and fill your serving cup half way.

– Steam cappuccino milk to a thick froth and top 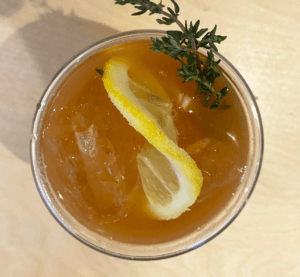 To evoke a good old garden party… an Earl G&T!

– Top with tonic water and splash of simple syrup.

– Garnish with fresh lemon and a sprig of rosemary to serve. 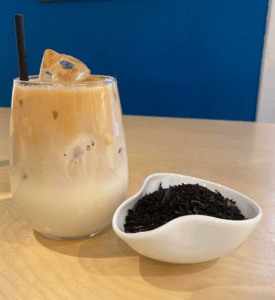 Combine the milk, cream and syrup.

– Top glass with ice and pour over milk mixture.

– Garnish with cornflowers from the blend & serve right away. 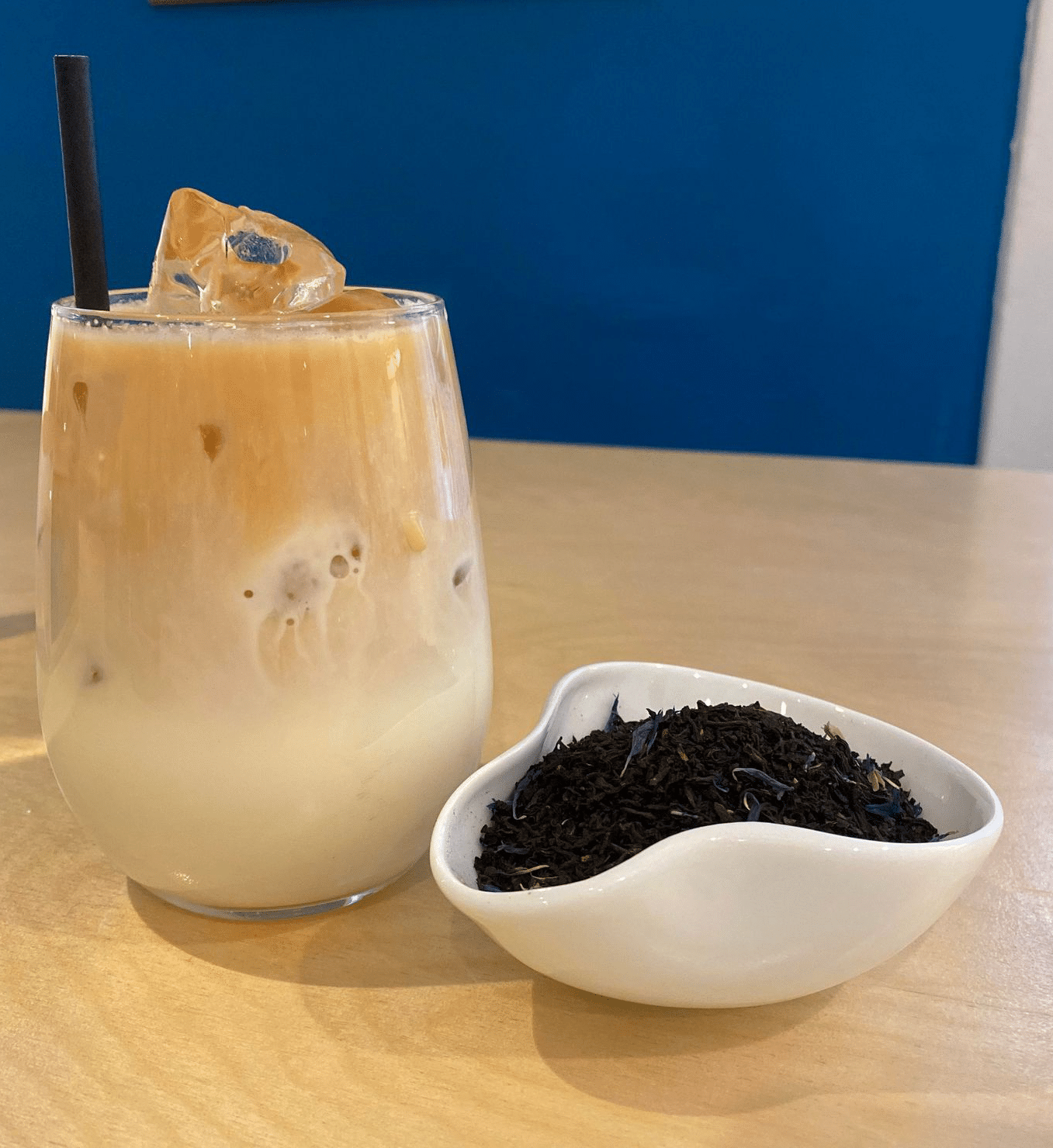