Discover our new teas in collaboration with Scottish Ballet

Home > A tea ceremony with a difference…

A tea ceremony with a difference… 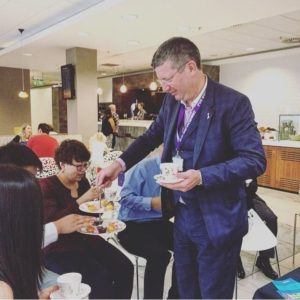 When Edinburgh Airport announced a ‘ground breaking partnership’ agreement earlier this year with Beijing Capital International Airport (BCIA), which will see a new level of co-operation between the two airports and nations, they asked us to come along to pour the tea!

Of course we were thrilled to get involved, and decided to give them a Tea Ceremony with a twist.

As the Beijing Capital International Airport President and CEO ZhiLiang Han and his team are familiar with traditional Chinese tea ceremonies, we introduced them to eteaket’s own blends and innovative brewing methods. 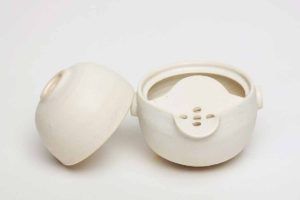 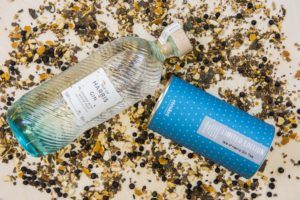 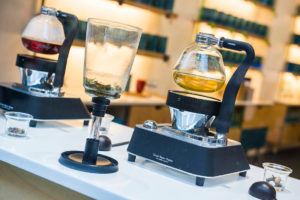 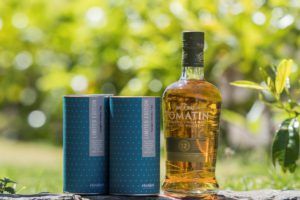 We started the ceremony with our Yellow Gold Oolong, a unique and refreshing tea with deep earthy notes, which we brewed in eteaket’s own Bubble Cup. The Bubble Cup was designed and made specifically for eteaket by a local potter Ian Henderson. This hand-made clay cup is based on a traditional Gaiwan cup, which is a compact vessel, allowing the Tea Master enough space to brew and serve the tea in one comfortable bowl. We enjoy the way the hand-rolled Oolong tea leaves open up in the Bubble cup, releasing the depth of flavour – and it went down well with the Chinese officials – a great start!

Next up, we served one of our most popular teas, in a very traditional British style – our own Royal Earl Grey in chintzy china tea cups! Our guests were very impressed with this, appreciating the delicate perfume and citrus notes that come from the cornflowers and natural bergamot oil, mixed with Ceylon black tea. Of course, no china tea-party would be complete without the accompanying cakes, and we had a delicious selection of mini patisserie to serve along side.

The third tea served was one of our Limited Edition blends – the Isle Of Harris Gin Tea – not actually a tea, but a herb & fruit infusion. This distinctive, savoury infusion has been created in collaboration with the Isle Of Harris Distillers, using their unique botanicals, minus the alcohol! This blend includes juniper, coriander, angelica root, liquorice root, and sugar kelp, hand-dived for off the coast of the Outer Hebrides, Scotland. While this makes a great hot drink, on this occasion we served it as a Cold Brew – a simple process of steeping the tea leaves or herbs in cold water for a length of time. This produces a refreshing, uplifting alternative to alcoholic cocktails and sugary juices, and helps retain many of the health benefits of the tea.

And finally, we introduced them to our latest Limited Edition blend – Europe’s first ever Scottish barrel aged Tomatin Whisky Tea! Let me just say that we were a little nervous here – this was the first time our Tomatin Whisky Tea had been tasted outside of eteaket HQ, and I can proudly say that both the Edinburgh Airport Chief Executive, Gordon Dewar, and the  BCIA CEO, ZhiLiang Han, were very impressed.

Our Tomatin Whisky Tea is a blend of 3 black teas – Assam, Ceylon and Fujian –  a little natural bergamot flavour and a sprinkle of cornflowers. This superb blend is then aged in a Tomatin Distillery Whisky  Barrel. The aging process allows the blend picks up the complex smoky, fruity flavours without overwhelming the character of the tea leaves themselves.

The wow! factor of the Tomatin Whisky Tea was boosted even more when we brewed it on our glowing Tea Syphon – a very modern take on an age-old ‘syphon’ or ‘vacuum extraction’ brewing technique.

It really was a pleasure to be hosting an eteaket tea ceremony for the Beijing Airport officials and we look forward to working with Edinburgh Airport in the future – fingers crossed they will fly us around the world to host more tea ceremonies! 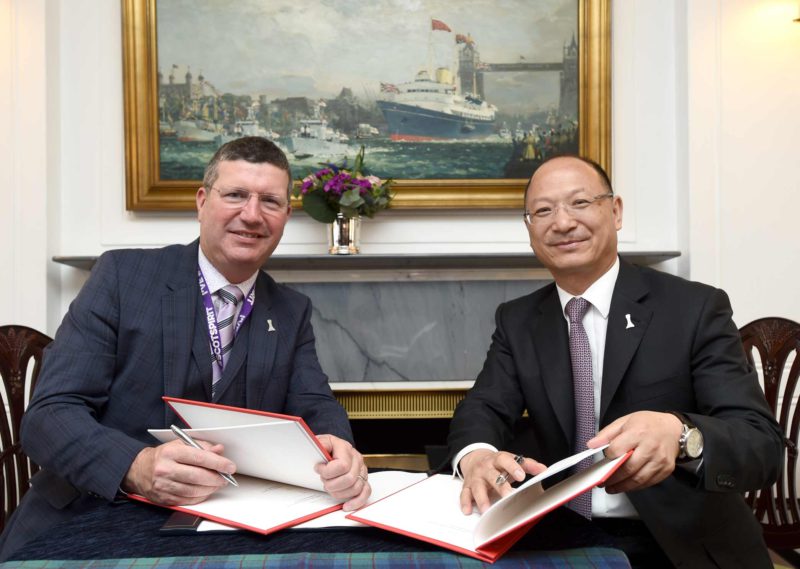 Transport yourself to the world of Tchaikovsky as

The festive season of gift giving is already upon