Welcome Back Autumn with Pumpkin Chai! 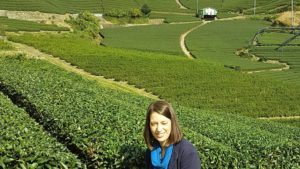 I was fortunate enough to be invited to attend the Kyoto Infused with Tea Expo, 10-11 November 2017, having been specially invited by the Kyoto Prefectural Government in Japan.

One of only a handful of companies invited from around the world, I’m chuffed that eteaket’s teas are proving hugely popular in Japan, particularly the Royal Earl Grey, Tomatin Whisky Tea and Isle of Harris Gin Tea.

Japan holds a special place in my heart because it was there, as a backpacker 20 years ago, that I became enthralled by the wonderful matcha tea ceremony, and learnt more about the UK and Japan’s time-honoured connections with tea. Since starting eteaket in 2008, we’ve sold more than 44,500kg of tea, which is the same weight of five double-decker buses, 13,350kg of which was transported from Japan and China, as a result of our close connection with the Far East.” 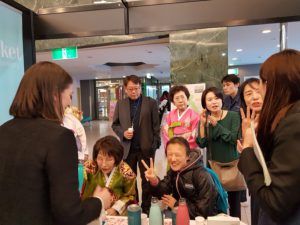 Held in Joyo City in Kyoto, the main focus of the Expo was to highlight the value of Uji-Cha – a popular green tea produced in Kyoto – and promote the local tea industry to create new business opportunities. eteaket and other specially selected tea brands, were invited to share their own tea culture, from the age-old traditions of British Afternoon Tea to the tea plantations of China where it first originated. The aim was to enhance tea knowledge across the globe.

Whilst at the Expo, I exhibited eteaket’s brand-new barrel-aged Tomatin Whisky Tea, specially aged in Scottish whisky barrels, and the Isle of Harris Gin Tea, created using sugar kelp that is hand-dived for in the Scottish Outer-Hebrides. I also gave a presentation about tea culture in the UK, giving my views on how to make Japanese tea more popular and accessible in the UK. 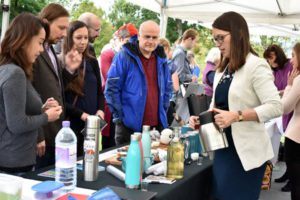 This event also marked 20 years of friendship between Edinburgh and Kyoto, recently celebrated at an exclusive tea event at Lauriston Castle’s Kyoto Friendship Garden in Scotland. As a result of these close ties, I extended my visit to further research the Japanese market, meeting with suppliers across the country, with the aim of reaching a wider Japanese audience for eteaket teas.

I obviously took the opportunity to visit some old and new tea suppliers and to learn more about the production of matcha. Watch the highlights in my amateur short video below. 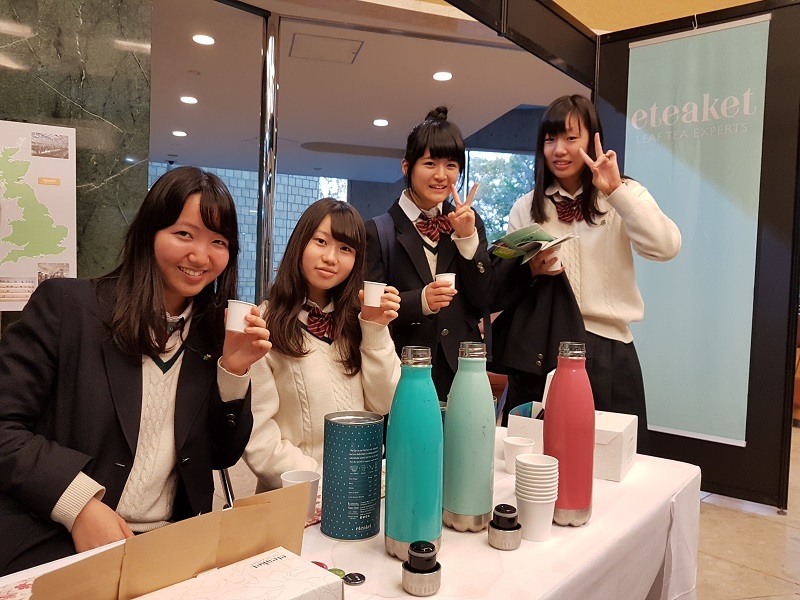 We are very excited to be an in-kind partner @TED