People suffering loneliness and isolation have been supported by mental health heroes fuelled through cups of tea made with Scotland’s famous tap water.

A collaboration between eteaket and Scottish Water led to the creation of the “Keep the Heid” blend, which has proved a hit with customers around the world. 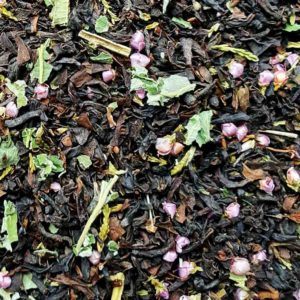 With donations from every sale being donated to the Health in Mind charity which promotes positive well-being, £650 has been directed towards helping those in need of befriending.

The charity said the link-up through Scottish Water’s Your Water Your Life campaign has made a positive difference.

The boost comes on Brew Monday – led by the Samaritans who encourage people to stay connected with a virtual cuppa to counter the January blues.

Lynne Stanford, Fundraising Manager at Health in Mind, said: “Huge thanks to eteaket for their extremely generous donation of £650 in December, which came from their ‘Keep the Heid’ tea and advent calendar sales.

“With this donation eteaket could support and train six volunteer befrienders, enabling six people who are experiencing loneliness and isolation a chance to reconnect with others and their local community. They have wonderfully promoted positive mental health and are true Health in Mind heroes.”

The blend, a loose leaf tea that retails in 100g packs, is a new take on traditional black tea inspired by Scottish flora; mixing blends of Assam and Darjeeling combined with heather and Scottish meadowsweet, both herbs traditionally native to Scotland.

Brian Lironi, Director of Corporate Affairs at Scottish Water, said: “We’re thrilled Keep the Heid has been so popular abroad and has in turn contributed to eteaket’s charitable contributions to Health in Mind. 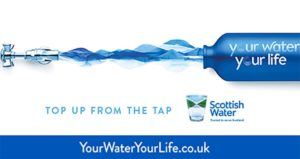 “eteaket has been a fantastic supporter of Your Water Your Life and has really helped dial up our appreciation for one of the most overlooked – yet vital – ingredients in our cuppa, our water.

“Your Water Your Life is a celebration of Scottish tap water and how it supports the daily lives of millions of people, encouraging all of us to be more mindful of how we use water.” The campaign aims to encourage people to top up from the tap to benefit the planet, their health and their pocket and celebrate the country’s precious, natural resource.

‘Keep the Heid’ Limited Edition tea is available to buy online at www.eteaket.co.uk/shop/keep-the-heid/ at £7.95 for 100g, and in eteaket’s shop and Tea Room. 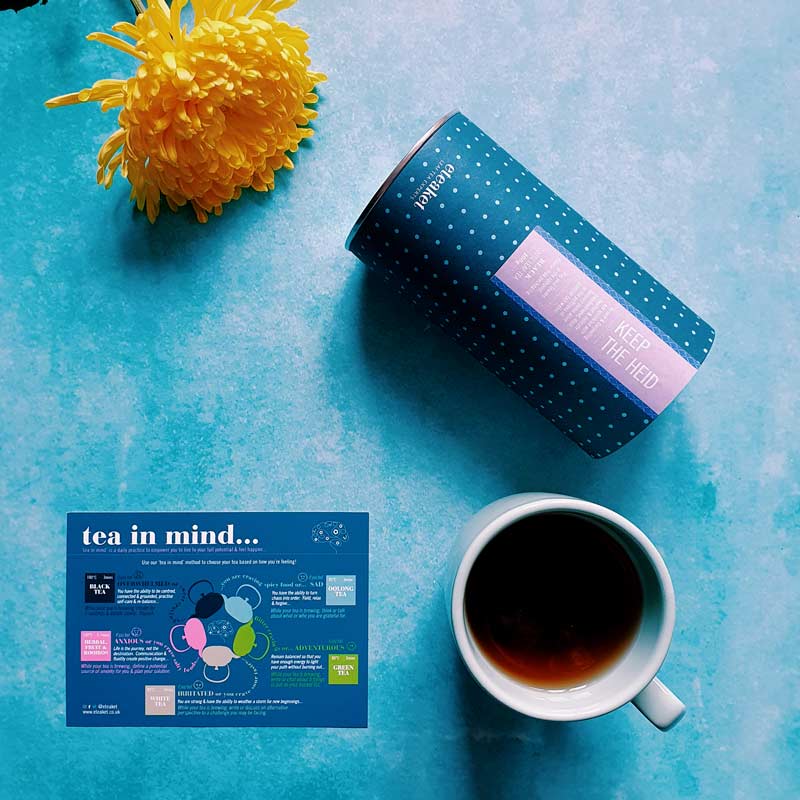