We now offer free UK delivery for orders over £15!

Home > eteaket Blog > The Effect Climate Change Could Have on Tea

The Effect Climate Change Could Have on Tea

Climate Change is something on everyone’s minds right now, and for good reason.

So, let’s talk about the effect that climate change could have on tea… 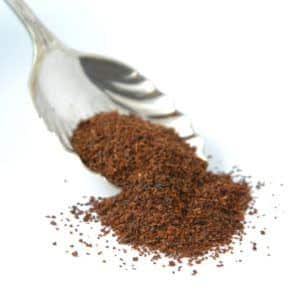 On June the 1st 2017 the world nervously watched Donald Trump as the president of the United States withdrew from the [1]Paris Agreement.  The US House of Representatives is currently voting on a law that would prevent Trump from being able to officially leave the agreement.  Last week, the UK Parliament declared a ‘climate emergency’.  An advisory committee to the UK Government released a report that urged the Government to set a target of getting to “net-zero” greenhouse gas (GHG) emissions by 2050.

Across the world, students have left the classroom to protest and ask the governments to take action against climate change.  Greta Thunbers, a Swedish teenager and climate change activist who is wise beyond her years, has inspired students across the globe to take action.  The Extinction Rebellion brought parts of Britain to a stand still after mass protests took place.  They forced politicians to take another look at what they were doing to help our planet (or not doing).

The recent Netflix documentary voiced by Sir David Attenborough, Our Planet has shown us some of the problems we are facing.  Animals are loosing their native habitats.  The ice is melting at a rapid rate.  Weather patterns are becoming more extreme.  Scientists are only now understanding the full effect that climate change is having on our planet and it is clear that most living things will be impacted.

Tea, or more specifically the Camellia Sinensis plant is no exception!

Tea is feeling the effect of Climate Change.  Rising temperatures and increased precipitation are affecting the growing seasons.  Each tea has a collection of unique characteristics.  In fact, according to Alert Robbat (a chemist at Tuffs University in Massachusetts),  each tea contains around 50 chemicals that are unique to it’s season of harvest.  This is due to the bush & area it comes from.  As well as this, the soil it is grown in, the water it is watered with, the temperature it is exposed to and how it is processed.

It is widely recognised that any changes in temperature or precipitation levels can affect tea yield and alter the complex balance of chemicals that give tea it’s flavour and health benefits.  We only have to go as far as India to see the effect climate change is having on some of our most prized teas, Assam & Darjeeling.  Weather in Assam has become more extreme.  The area suffered long droughts and then heavy rain which has resulted in flooding.  A survey was completed in 2018 by tea farm workers in Assam.  88 % of the managers on the plantations and 97% of smallholders said that adverse climate conditions were a definite threat to tea growing in Assam.  The increase in heavy rain has lead to erosion, water logged soil and damages to root development. 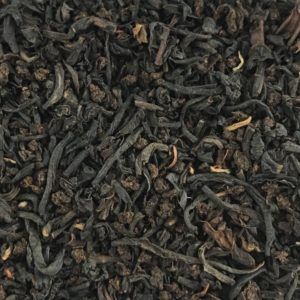 Darjeeling is found within the Darjeeling Provence in India. The past decade has seen a significant dip in the overall yearly yield.  Instead of steady rain during the rainy season they are now seeing heavy bursts of rain, resulting in flooding. During the warmer seasons, the temperatures have increased, encouraging insects and pests to find a new home among the treasured tea plants. This can result in the characteristics of the plant being altered or the plant being damaged. 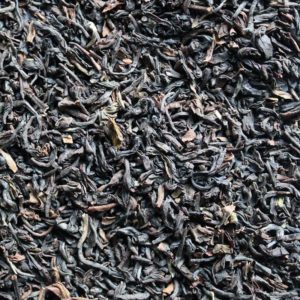 India and China are experiencing a change in the timing of seasons.  This makes it difficult for tea masters to understand when plucking should occur.  South Africa is the home of Rooibos.  Scientists have predicted that the bush which is endemic to a small area of the western cape could be faced with extinction within the next century. 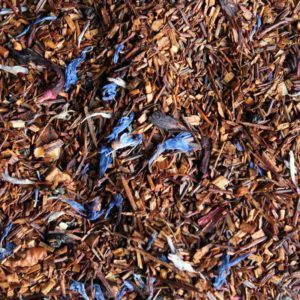 As the world reacts to climate change new processes and systems are being put into place.  Tea masters around the globe are studying their new normal.  Moreover, they are trying to mitigate as many of the risks as possible.  Tea companies (like us) are working to reduce waste and create more sustainable business models.  Last year, we introduced our new packaging known as Nature Flex.  This officially made our loose leaf tea and tea bags plastic-free.  It will take the small efforts of many to reduce the impact of climate change.

As seasoned tea drinkers, we need to accept that the teas we are now drinking may not have originally had the same characteristics.  With the introduction of new insects, new weather patterns and new soil (to help mitigate erosion), flavours are changing.  Tea masters are adapting to climate change.  Consequently, they are discovering rich new flavours.  Some tea might even be better than before.  It is hard to fully understand what the future holds but with serious action from us we may help preserve some of our most unique habitats, animals and of course teas.

[1] The Paris Agreement was signed on the 22nd of April 2015. I t is an agreement within the United Nations Framework Convention on Climate Change (UNFCCC).  The long term goal of the agreement is to keep the increase in global average temperature to well below 2C  and to limit the increase to 1.5C. 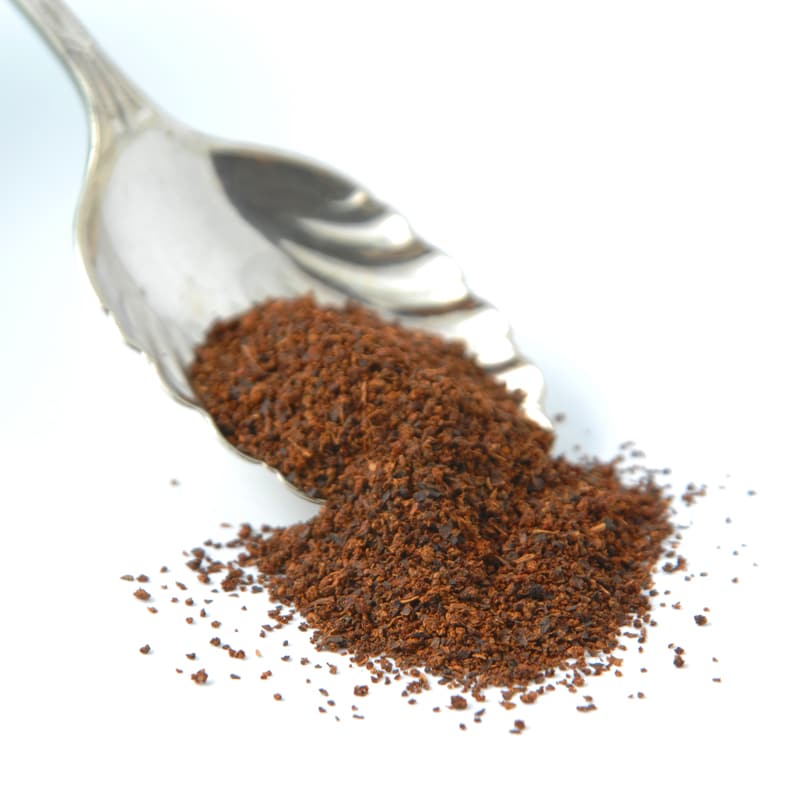