With party season in full flow we’ve put together a few tea-filled recipes to infuse a touch of decadence into your celebrations! 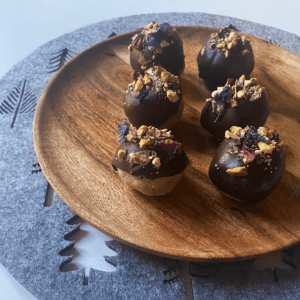 Waltz of the Flower Truffles 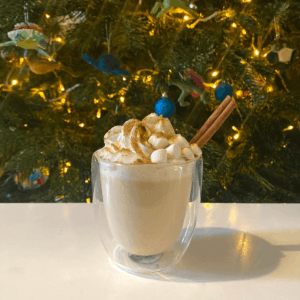 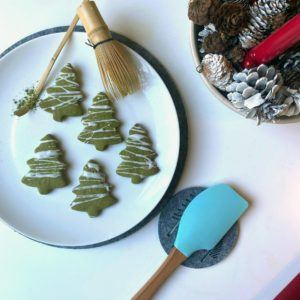 • Preheat the oven to 180° C. In a mixing bowl cream together the butter and sugar until fluffy. Then whisk in the egg and vanilla
• Combine the baking powder with flour and matcha, then slowly add in the wet mixture until it becomes a firm dough.
• Chill the dough for 20-30 minutes until firm, roll out on a flour surface & use a cookie cutter to create the shapes.
• Bake for 8-10 minutes, leave to cool then drizzle with icing or white chocolate let it set and serve! 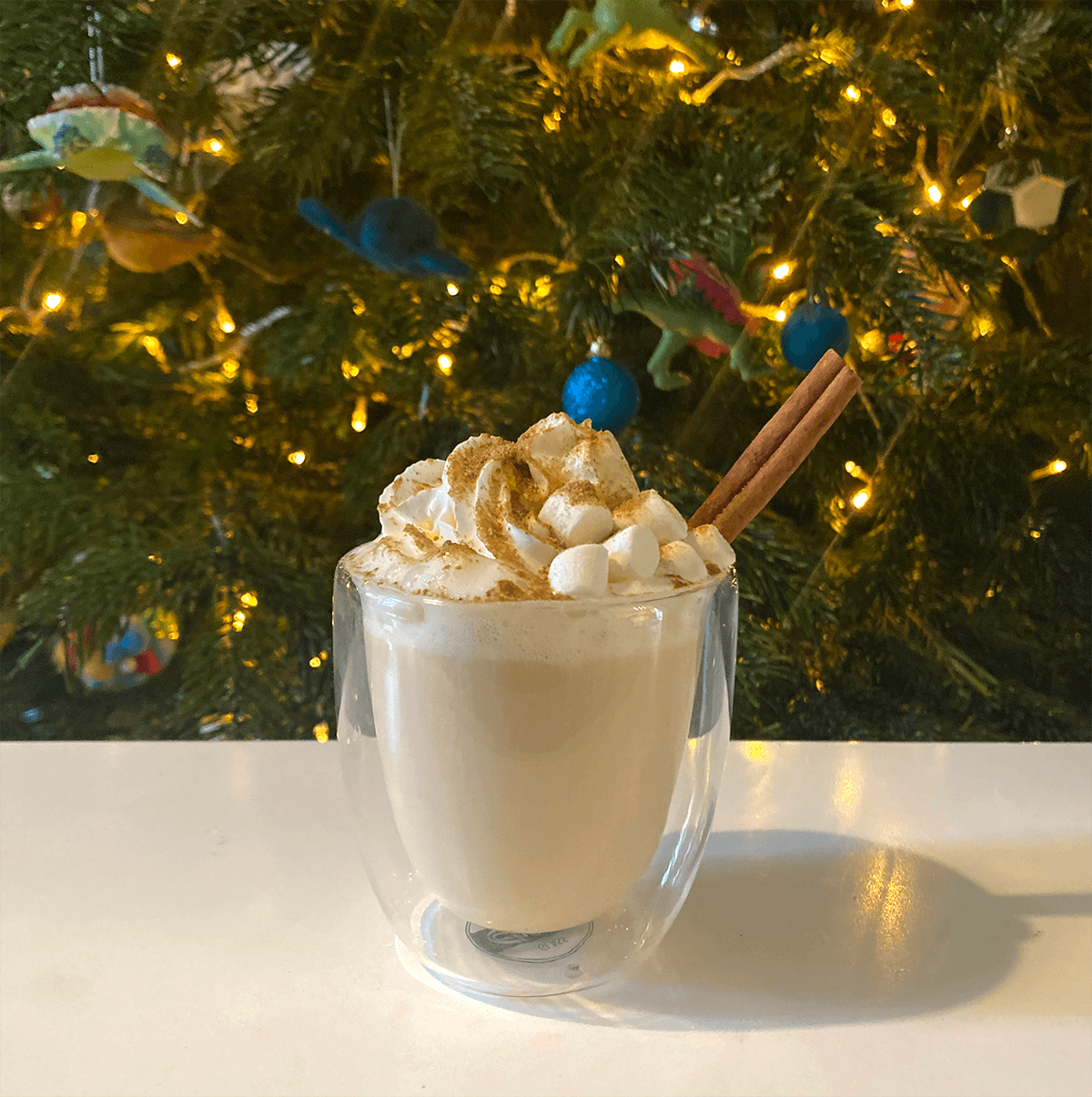